Roosevelt Elementary first opened its doors way back in 1922, making it one of the oldest educational establishments in Bakersfield. It is named after the United States’ 32nd President Franklin Delano Roosevelt. The school experienced severe damage from the earthquake of 1952 and had to be rebuilt. Through the years, the administration and staff at Roosevelt elementary has always been dedicated to providing academic excellence, so that each child receives what they need to have success at the various stages of life. 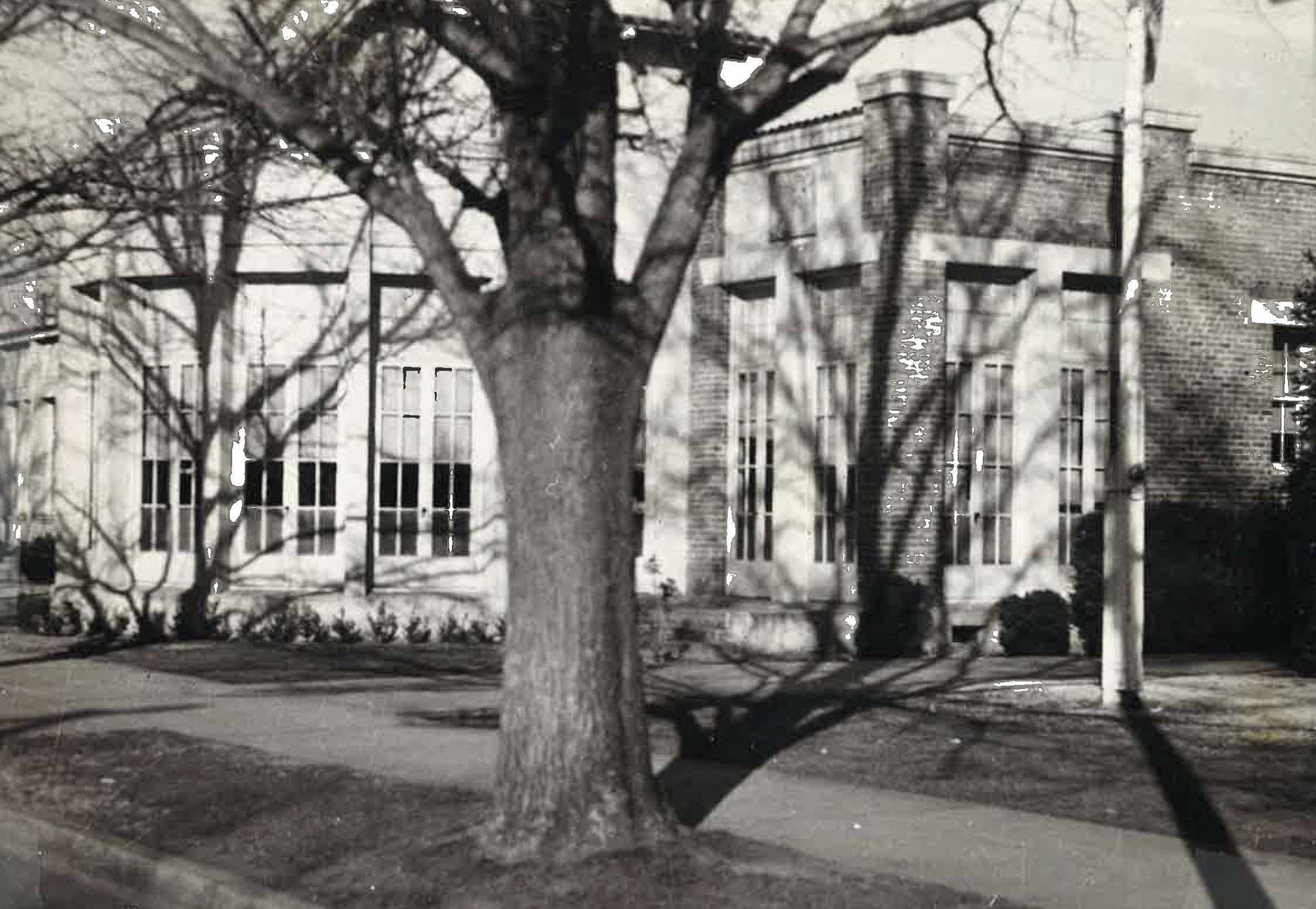 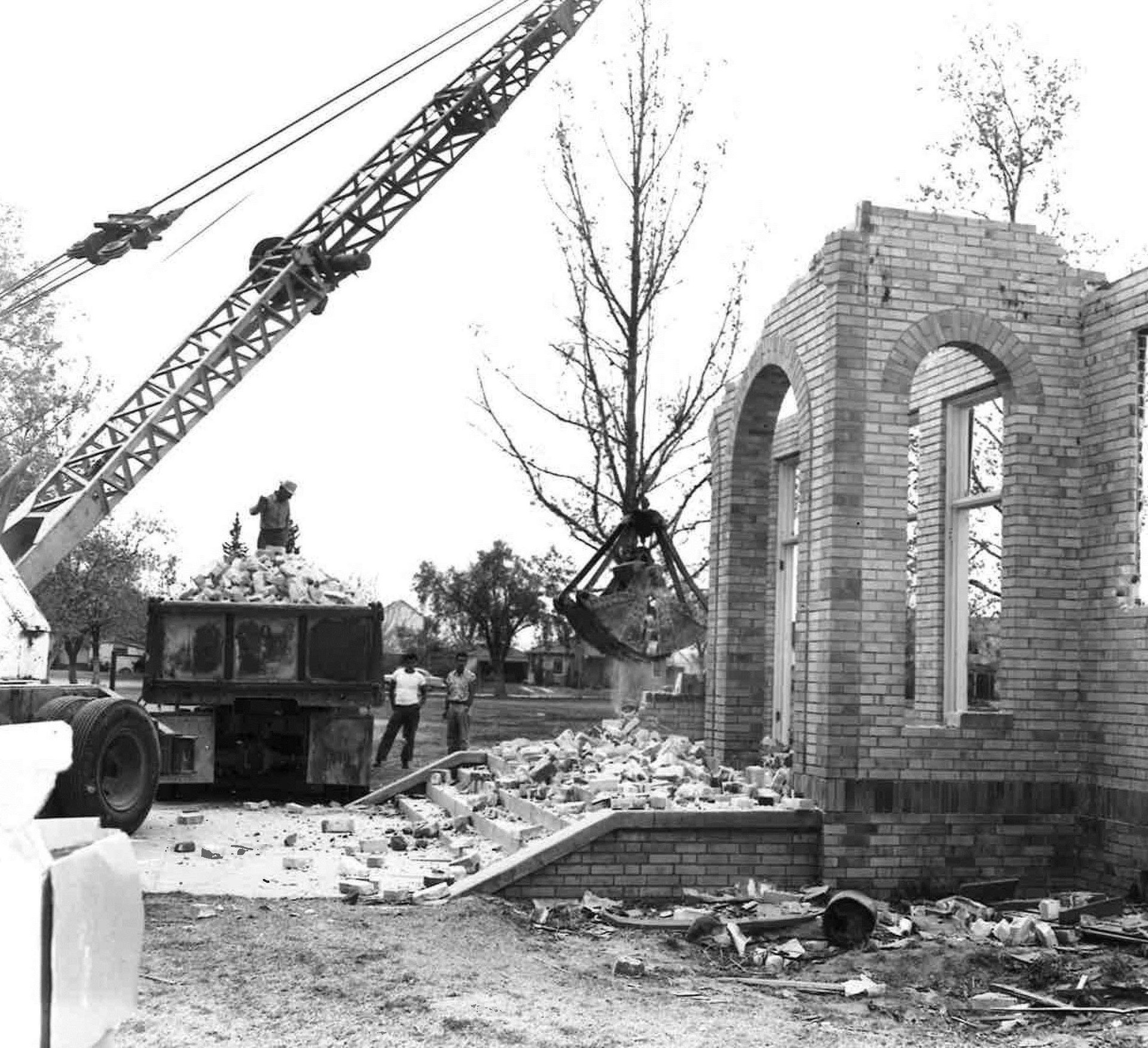 Roosevelt School after the earthquake of 1952. 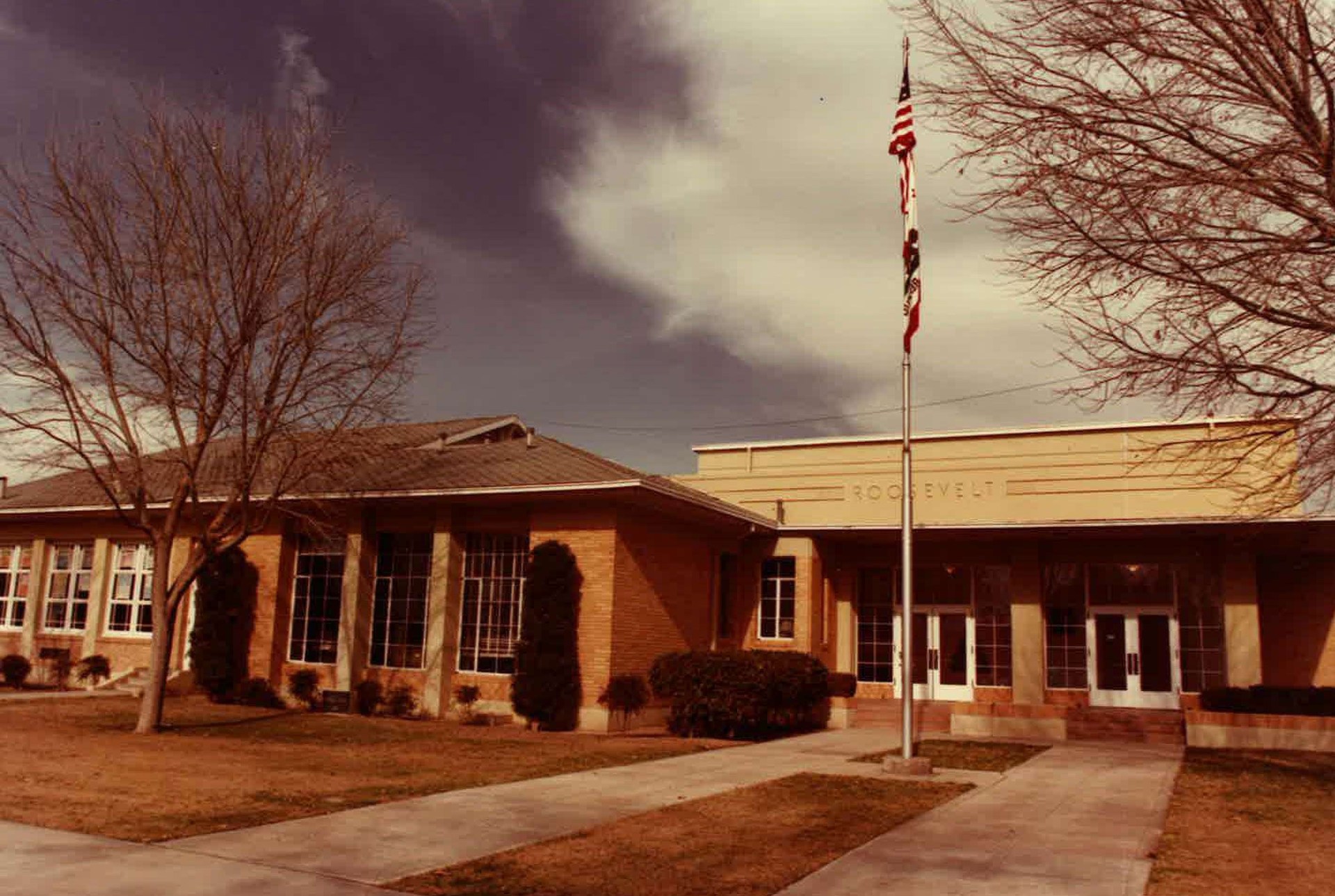 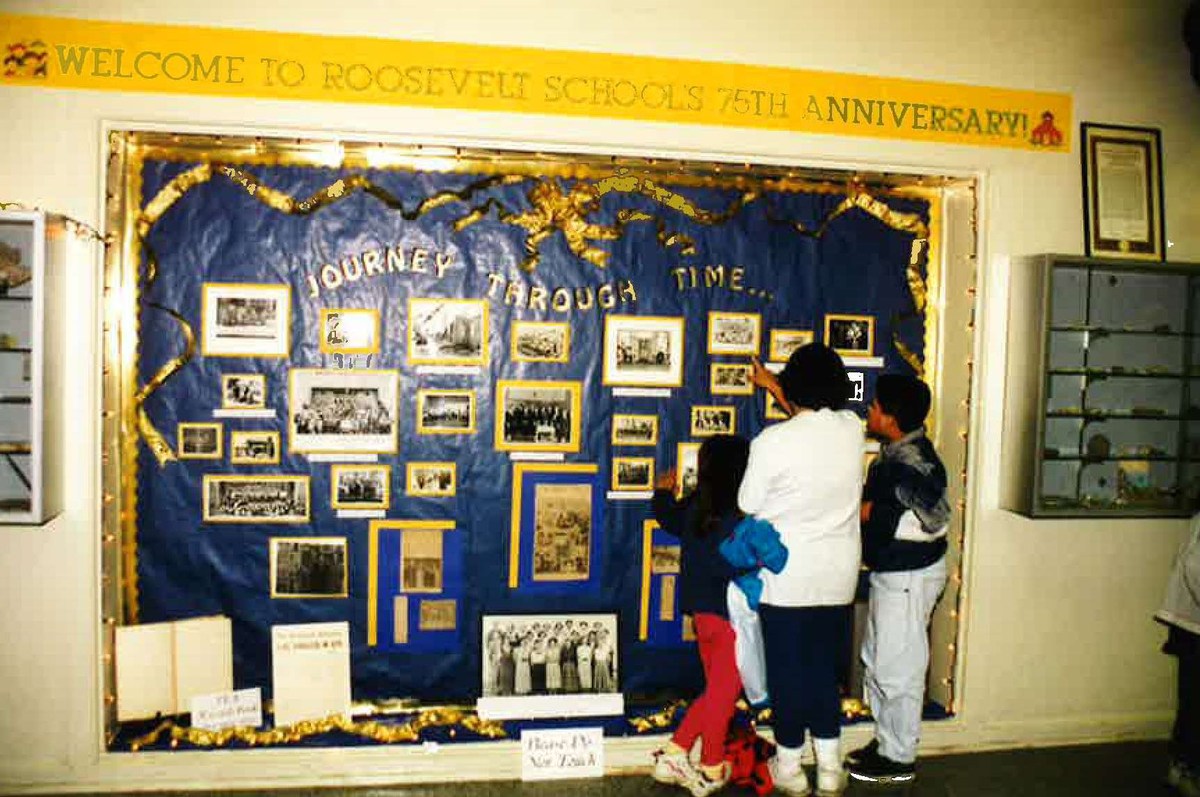 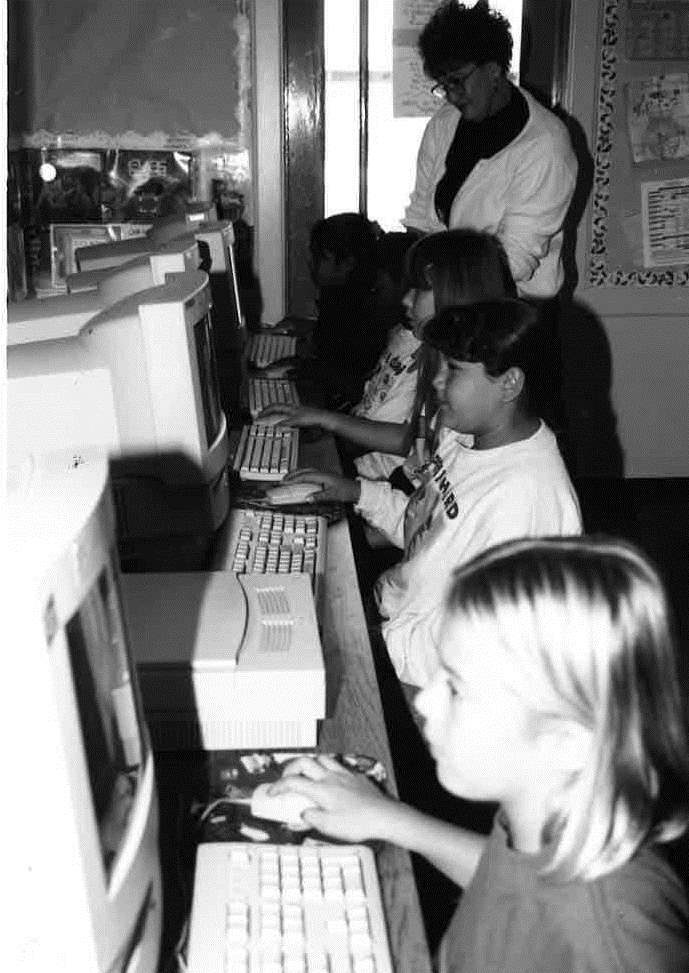 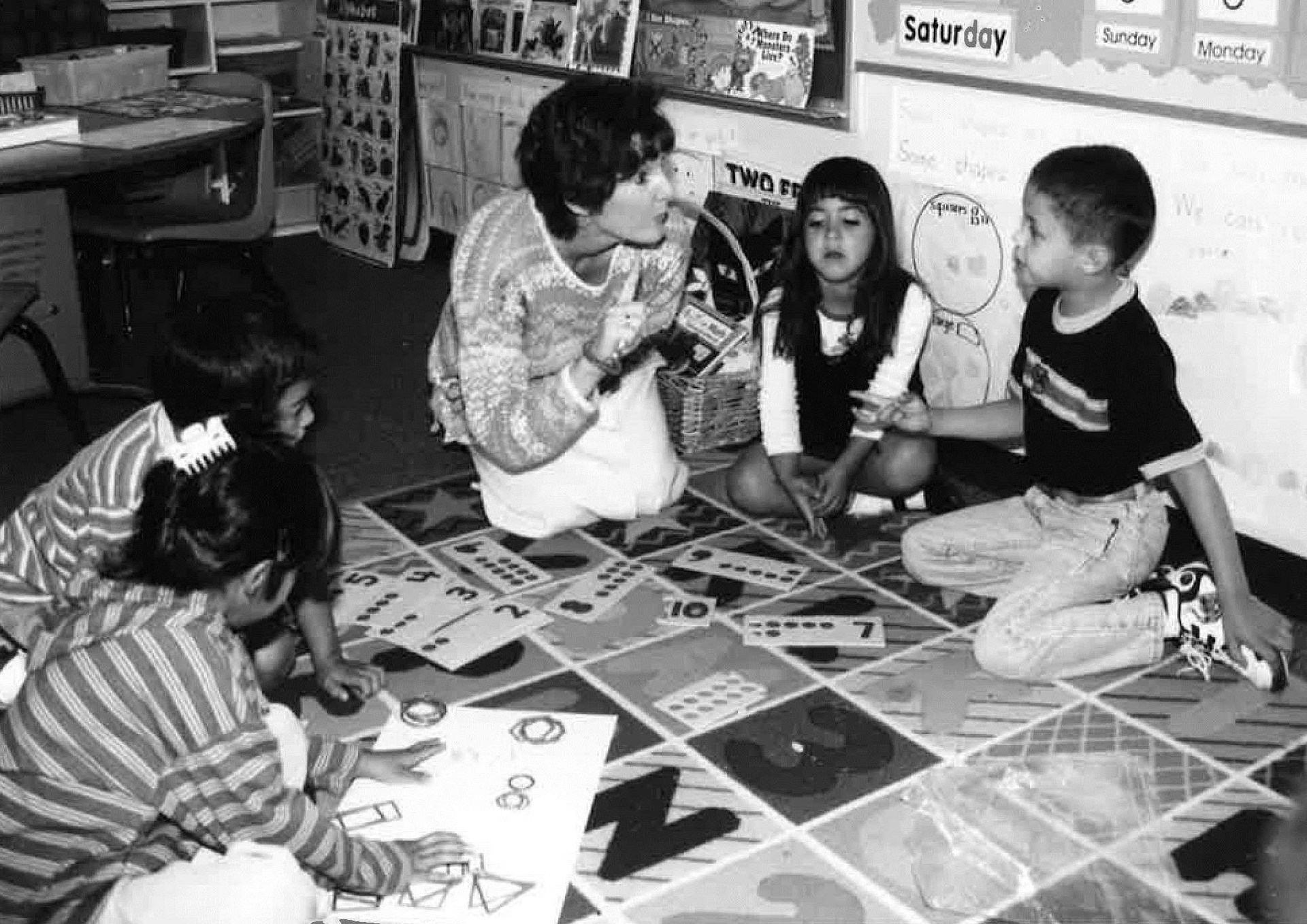